Video games have come a long way since their inception in the 1950s. From simple two-dimensional games to highly realistic virtual worlds, the evoluti

Video games have come a long way since their inception in the 1950s. From simple two-dimensional games to highly realistic virtual worlds, the evolution of video games has been rapid and impressive. With the advancement of technology, the video game industry has also seen a proliferation of different genres, each with its own unique set of characteristics and appeal. In this article, we will take a look at some of the most popular genres of video games and their defining characteristics.

Read More: Deal with High-configuration Laptops Get up to 25% OFF on Laptop On Rent In Delhi NCR.

Action games are characterized by fast-paced gameplay, quick reflexes, and intense challenges. These games typically involve fighting, shooting, or solving puzzles in real-time. Some popular examples of action games include the “Call of Duty” and “Assassin’s Creed” series.

Casual games are simple and easy to pick up, making them perfect for short bursts of gameplay. These games are often designed for a casual audience and can be played on mobile devices or computers. Examples of casual games include “Candy Crush” and “Plants vs. Zombies.”

Gacha games, also known as “gacha life” games, are a subgenre of mobile games that are characterized by their use of randomized “gacha” mechanics to obtain in-game items or characters. These games often have a strong focus on collecting and may involve elements of role-playing, strategy, and progression. Some popular gacha games include “Fire Emblem Heroes” and “Ticket to Earth.”

Strategy games require players to think critically and plan ahead in order to achieve a goal. These games can be turn-based, where players take turns making decisions, or real-time, where the game is constantly moving. Strategy games may involve building and managing a base, commanding an army, or solving puzzles. Some popular strategy games include “Civilization” and “Total War.”

RPGs are characterized by their immersive storylines, character development, and rich worlds. These games often involve creating a character and embarking on quests, battling enemies, and leveling up. Some popular RPGs include “Final Fantasy” and “The Witcher.”

Simulation games attempt to replicate real-world situations or activities. These games can be based on real life, such as “The Sims,” or on fictional scenarios, such as “Star Trek Online.” Simulation games often involve managing resources and making strategic decisions. 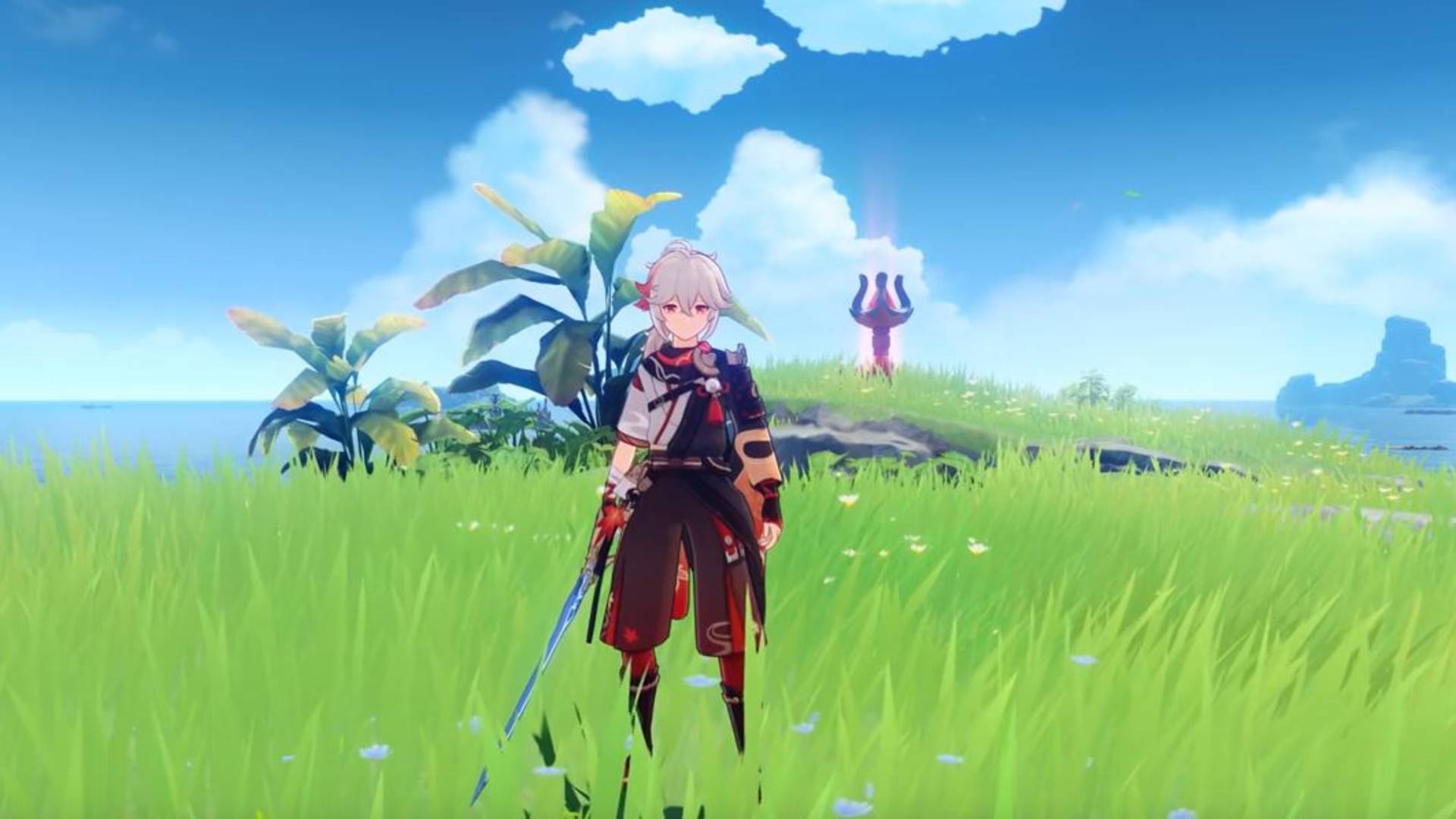 MMOs are online games that allow players from all over the world to connect and play together in a shared virtual world. These games often have a strong focus on socialization and cooperation, and many have in-game economies and political systems. Some popular MMOs include “World of Warcraft” and “EVE Online.”

Anime games are video games that are inspired by or based on anime, a style of Japanese animation. These games may feature characters, settings, and storylines that are inspired by popular anime series or films. Anime games can belong to a variety of genres(however they’re different than gacha neon games), including action, adventure, role-playing, and strategy. Some popular anime games include “Naruto Shippuden: Ultimate Ninja Storm” and “One Piece: Pirate Warriors.” These games are popular among fans of anime and manga, and may also appeal to players who enjoy fast-paced gameplay and immersive storylines.

The most identifiable characteristic of platformers is their side-scrolling gameplay, in which players must jump and climb to progress through levels.

These games may also include elements of puzzle-solving and combat. Some popular platformers include “Super Mario Bros.” and “Sonic the Hedgehog.”

Puzzle games challenge players to think critically and use problem-solving skills to progress through the game. These games can be relaxing or intense, and may involve matching, sorting, or manipulating objects. Examples of puzzle games include “Tetris” and “The Room.”

The purpose of educational games is to teach players a specific concept or subject matter.  There are games available that cover topics as diverse as history, science, and language arts, among others.

Scope of the Gaming Industry

The gaming industry is a vast and multifaceted sector that encompasses a wide range of activities and technologies. The industry includes the development and publishing of video games for various platforms, including personal computers, console systems, and mobile devices. It also includes the design and manufacturing of gaming hardware, such as consoles, controllers, and VR headsets.

The gaming industry has grown significantly in recent years, driven by advances in technology and the increasing accessibility of video games.

The scope of the gaming industry also includes the competitive gaming scene, also known as esports. Esports involves professional gamers competing in organized tournaments and leagues, often for large cash prizes. Esports has gained widespread popularity and is now recognized as a legitimate sport, with professional teams and leagues around the world.

In addition to the development and publishing of video games, the gaming industry also includes related industries such as game journalism, game streaming, and game merchandise. The industry employs a wide range of professionals, including game designers, programmers, artists, and marketers.

Video games have come a long way since their inception. And the industry has seen the emergence of different genres of video games, each with its own unique characteristics and appeal. From action games to sports games and everything in between, there is a game for every type of player. With the rise of mobile gaming and the proliferation of gacha games, the industry shows no signs of slowing down. Whether you are a seasoned gamer or new to the world of video games, there is sure to be a game out there for you. https://informationother.com/

I am a professional writer and blogger. I’m researching and writing about innovation, Blockchain, technology, business, and the latest Blockchain marketing trends.

Subscribe to receive inspiration, ideas, and news in your inbox daily.

Design is not just what it looks like and feels like. Design is how it works.
- Steve Jobs

Not found any comments

Trekking in India: The Top 10 Must Visit Treks

What is Digital Marketing and what do you do with it?

With a beautiful timepiece in your hand, you will experience a healthy change in your appearance and confidence. An elegant watch can be coupled with [...]
Read More

Smartwatches come in multiple sizes, shapes, and built materials. Not every watch is suitable for everyone. If you are allergic to nickel, then you wo [...]
Read More

There are so many luxury watch brands in the market, but no one is near the class and quality offered by Rolex.  Expressively, the Rolex watches are w [...]
Read More